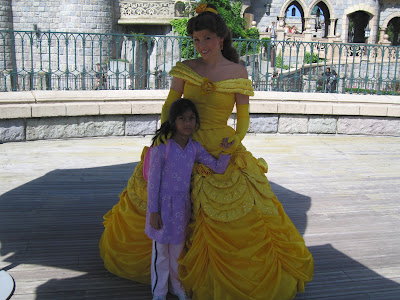 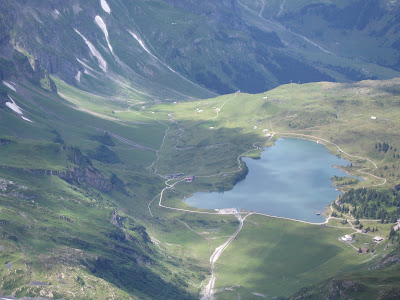 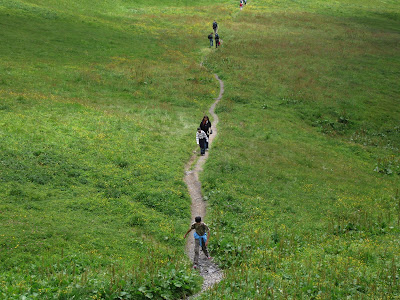 DAY 1-3
When I was a child I read some travel books in which the writers roamed around Europe and camped at different lakes and at different mountain places, since that time  I always dreamed of such a trip for myself. Though in all these years I never got a chance to make it due to one reason or the other.

We visited a number of places until late into the night which are listed below
A para missing here.............

We rode the double decker, subway etc. and enjoyed the night to the full. We had long walks in Paris famous streets and headed back to the hotel via subway. It was very late at night when we reached our station but while getting out of the station took the wrong staircase to reach the different side of the station. It suddenly looked different but we had only visited this place once so we were not sure about the directions. We walked for about 15 minutes and then found someone on the street, after asked about the directions he told us we were going entirely on the wrong side. He was a gentleman and walked with us to a near by place where a few other people were chatting. They discussed our situation and offered us to drop us off at our hotel. It was quite a tough decision for us to whether go with them or not. All the more they had to take two cars, as we were seven people. We contemplated this for some time and then our gut feel told us to go ahead as the people really looked decent. We divided ourselves into two groups and off we went. The guys we were riding with was a new Muslim, he was a roman catholic before converting and was French national. His story was very interesting. He told us once he converted to Islam his family almost disowned him and so did he to them. But as he grew closer to the religion and studied about it he understood that he was suppose to be taking care of his parents as it is one of the main principles of Islam. So he did go back to his parents and extended his help to take care of them. They happily accepted it and now he goes to see them every now and then and took good care of them. He was an awesome person and very kind at heart. Those gentlemen dropped us at the hotel soon after his story ended. It was about 3am when we entered our room. The main challenge we faced in this exercise was to communicate with them, as all they knew was French and a very little English. Anyhow an interesting and tiring day ended.