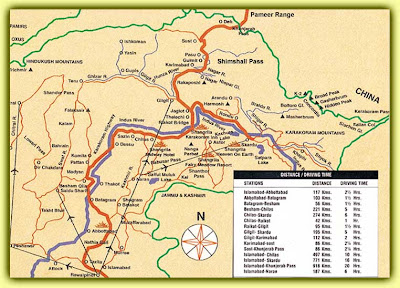 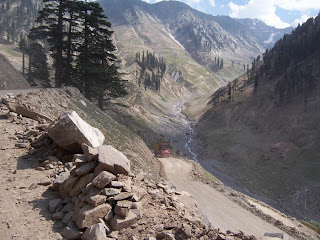 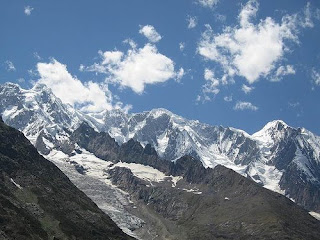 Email ThisBlogThis!Share to TwitterShare to FacebookShare to Pinterest
Labels: Camping and Offroading

New comments are not allowed.